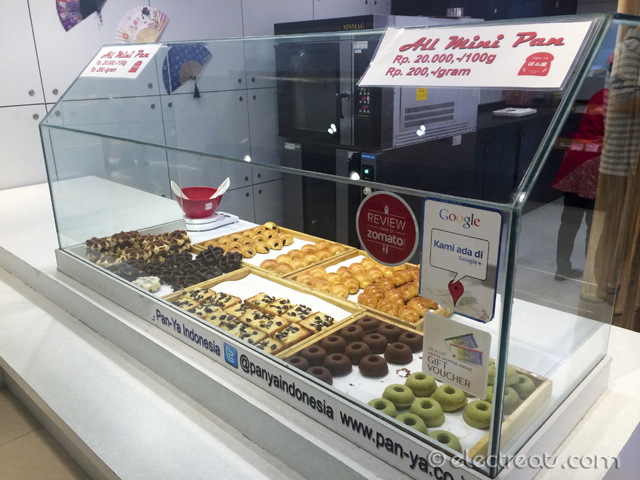 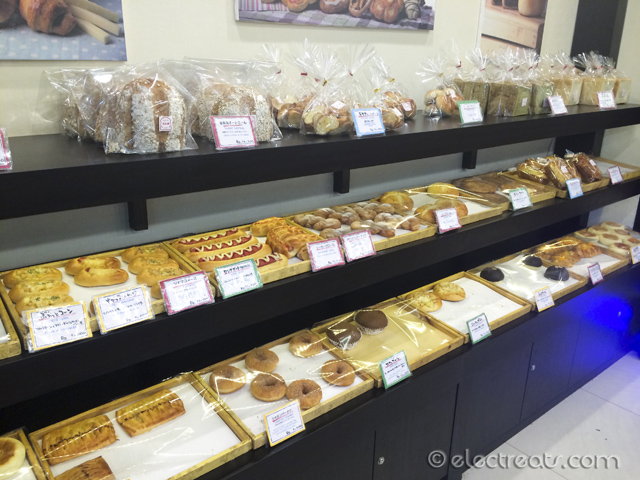 Ever since my arrival in Jakarta a few years ago, this bakery with its prominent red colored logo has caught my attention in Plaza Senayan. Literally “Pan-Ya” simply means “Bread Shop”. A simple chit-chat with the mbak cashier tells me this bakery originated from a prefecture (also its capital city) in Japan called Okayama. Not so long before that, I was very close to a lady from that area: none other than my ex-girlfriend’s mother! What a coincidence, huh? She liked to chat a lot about her hometown and it’s always interesting listening to someone so passionate about something. One of the things she kept mentioning was how good the bakery was in her hometown, especially for classic bread such as Melon Pan. Thus, in Jakarta, as I was keeping an eye on authentic Japanese Melon Pan, this place soon became my soft spot for Japanese bakery.

For the record, I have visited Pan-Ya in multiple locations such as Plaza Senayan, fX Sudirman, Lotte Shopping Avenue, and Plaza Indonesia, etc. They have grown quite big since the first time I’ve known them. I’ve tried most, if not all, of what they bake. I’m proud to say most of them are really suited to my taste which keep me coming back whenever Pan-Ya is around. When you say Japanese bakery, two things come up to mind: the sweet Melon Pan and the savory Kare Pan (Curry Donut here). They sell them both. Although I’ve had better Kare Pan somewhere else, theirs are good if freshly made. Ask if you can get the freshly made ones and trust me you won’t regret it.

I’ve been back a lot, but still not enough.